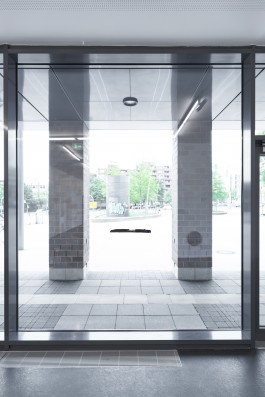 Through contemporary phenomena like real estate speculation or an increasingly digitized society, living space has been unsettled in its role as a former place of security, intimacy and stability: social media brings us the example of YouTube content generators, who transform their private homes into public stages. And due to the proliferation of photography online, the intimate has become an integral part of the public sphere.

The idea behind the exhibition Hunger is based on these developments and focuses on the current collapse of the interior, and of intimacy itself. As a central physical need, hunger here turns into a stand-in for deprivation and desire: Skinned furniture by Mélanie Matranga (*1985 in Marseille, lives in Paris), inhabited chairs by Tobias Spichtig (*1982 in Sempach, lives in Berlin and Zürich), plastic bottles squeezed into grate-like shelves by Marcel Hiller (*1982 in Potsdam, lives in Cologne) or room dividers by Clémence de la Tour du Pin (*1986 in France, lives in Berlin). More or less abstractly, these fetish-like works hint towards interior's furnishings.

In its origin, fetishism means the veneration of cult objects. In Hunger, it is understood as attraction and compulsion for the projection of emotions onto surfaces and materials. Moreover, fetishism becomes an expression of frustration, exclusion and loss. The creation of digital parallels to private life on Facebook and other social media creates a world where the intimate becomes a component of the public. Within this process of standardization, fetishism becomes resistance and a political vehicle, turning into a differentiating manoeuvre. In Hunger, the political formulates itself in surfaces and objects that speak of lack, disruption and resultant confusion. 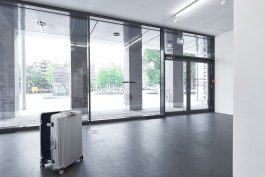 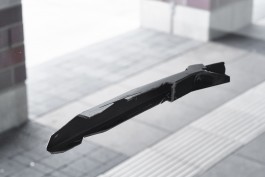 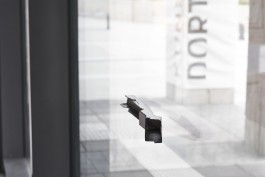 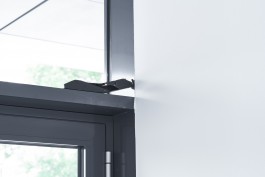 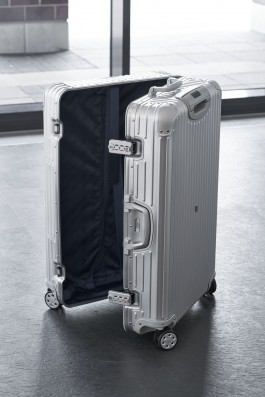 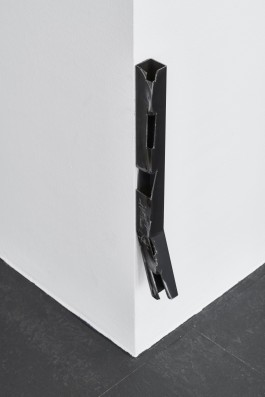 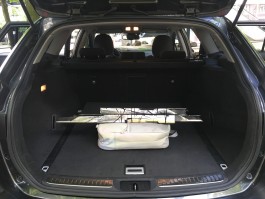 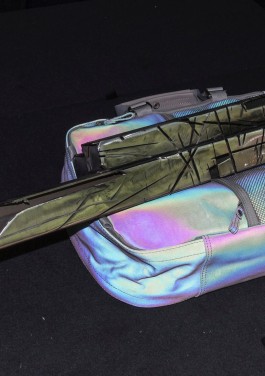 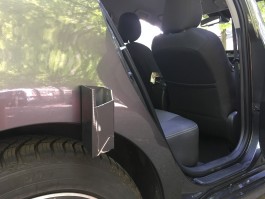 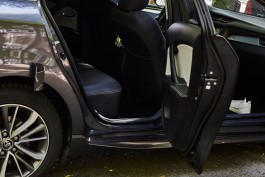 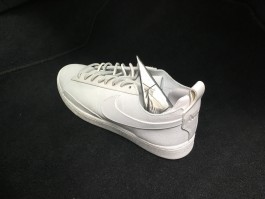 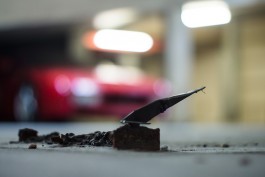 The product of this intellectual and aesthetic collaboration is shown during this exhibition. The artists installed themselves their work, playing with the volumes of this rare Parisian example of industrial architecture. The month of May marked by its intense artistic actuality with the inauguration of the Venice Biennale, Documenta in Kassel. Aware of this timing, Robert Brambora and the invited artists conceived this exhibition conversely to the institutional vibe which usually characterize this type of event. Each of them is exhibiting his own pavilion, sometimes made of a garden shed, a TV room or a flamboyant sports car. 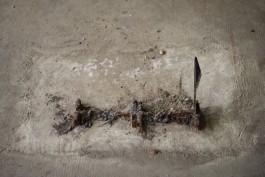 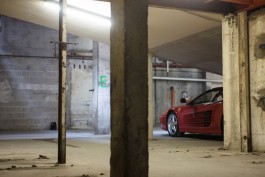 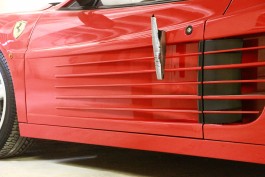 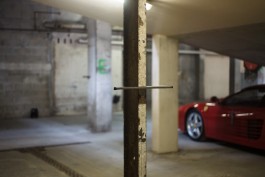 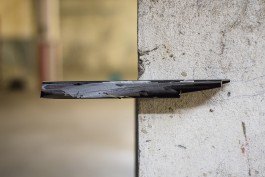 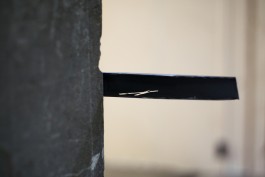